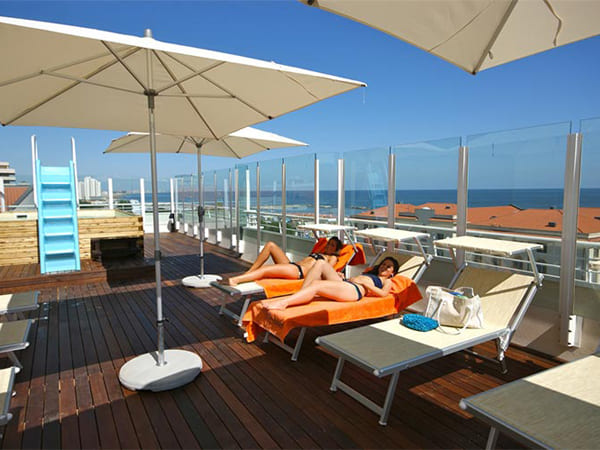 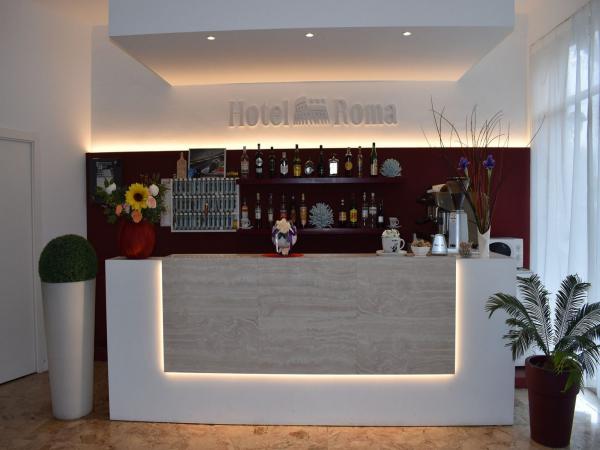 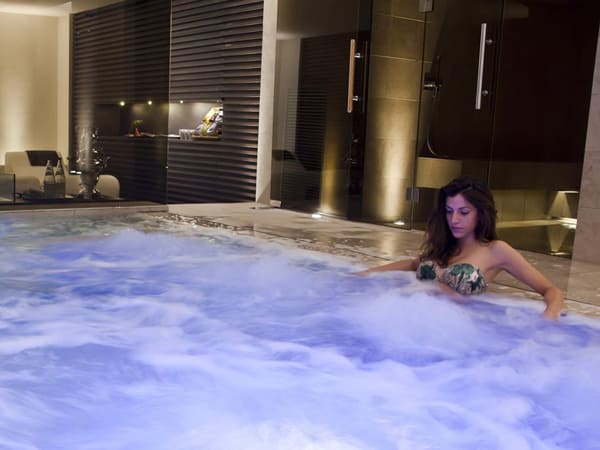 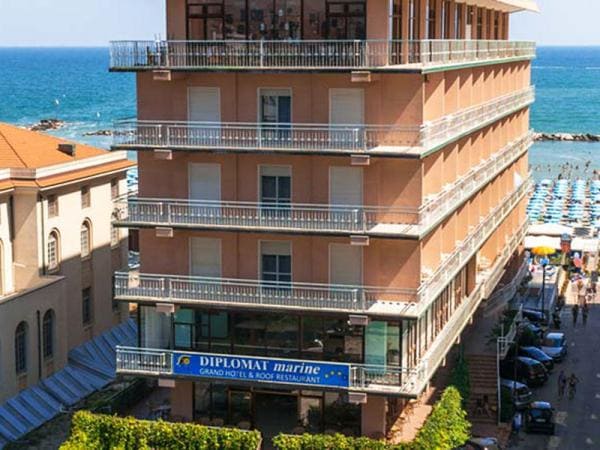 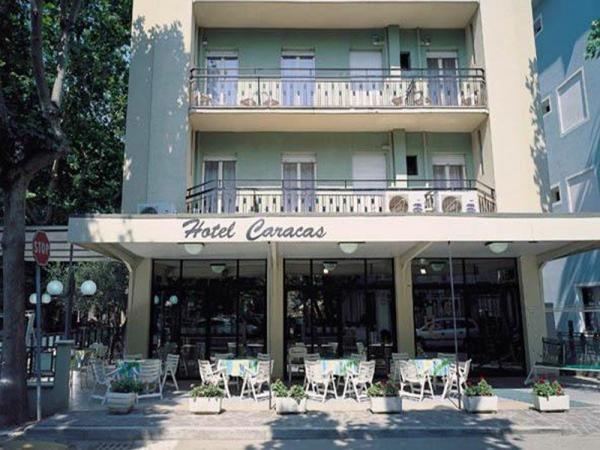 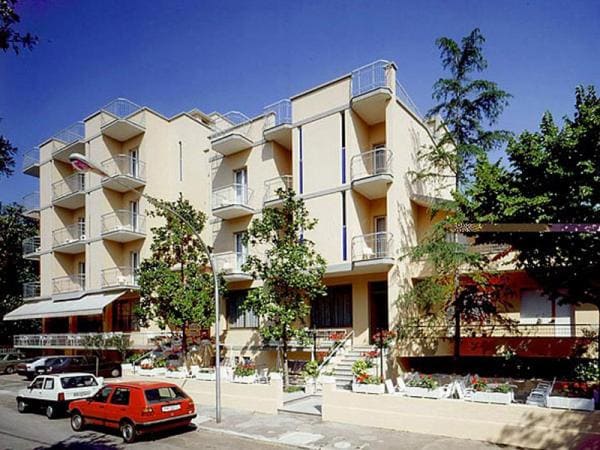 At Gabicce Mare, the last bastion of the Romagna coast to the border with the Marche region, you will find hotels for all budgets and tastes: two-star cheaps hotels, 4-star facilities and much more, to spa within them.
You just have to evaluate one of the hotels below with pictures, information and prices and choose the one best suited to your needs. Even for families the family hotel Gabicce will offer the right solutions (eg, children free), such as a fresh and relaxing by the pool or air-conditioned rooms equipped with air conditioning or a wifi connection to the internet. Bring your inseparable friend in our hotels that accept pets. And for those who are allergic to gluten are more and more hotels that offer a gluten-free kitchen.

The double soul of Gabicce

although part of the Marche region, traditionally belongs to the Adriatic Coast. The common gabiccese is divided into a maritime village and in a "mountain" and is divided by the Catholic and the Romagna only by a stream, river Tavollo. The two parts of Gabicce are connected by the Trail Coppo, where you can enjoy a beautiful landscape. Gabicce, in fact, is nestled between the mountains and the bay Vallugola, where there is a harbor since Roman times, and offers breathtaking views. And is adjacent to a beautiful nature reserve established in 1994 speak of Mount San Bartolo, a view of nature from the great variety avifaunistica (brooms, straws Pliny, linens maritime and Aleppo pines) in the hiking and biking. On two wheels can take interesting paths, reaching Gradara or inoltrandovi in the Montefeltro towards Macerata Feltria, Montecopiolo, Monte Cerignone, Sant'Agata Feltria, Pennabilli, Novafeltria and Talamello. Gabicce Mare also houses since 1980, the International Cycling Week. 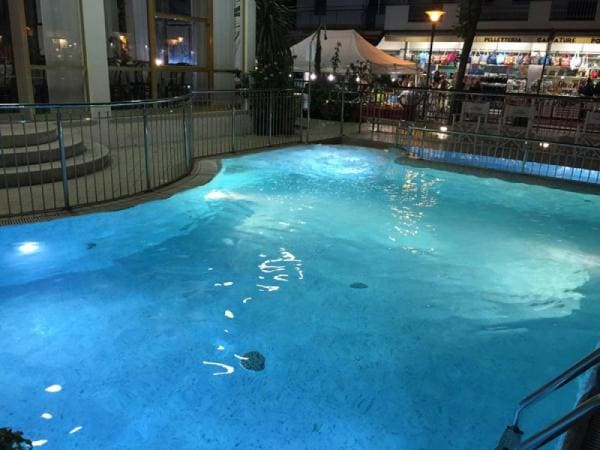 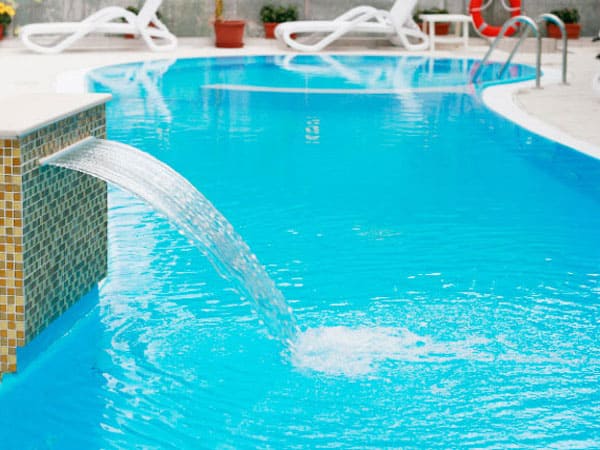 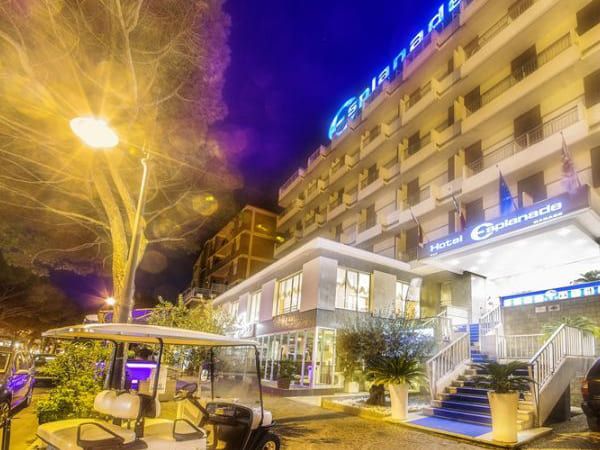 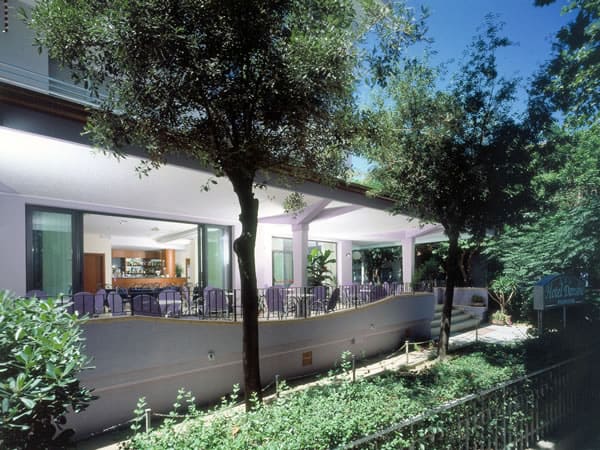 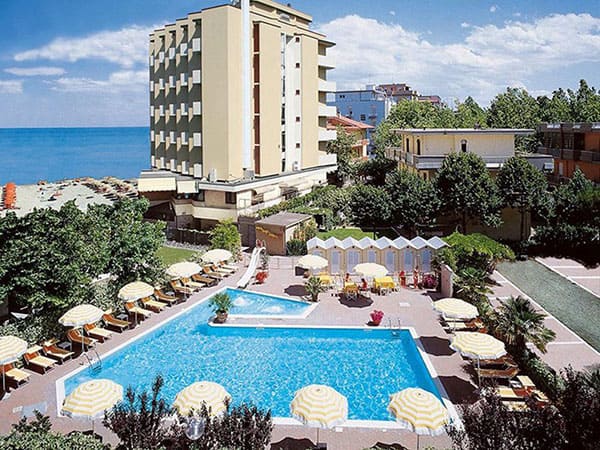 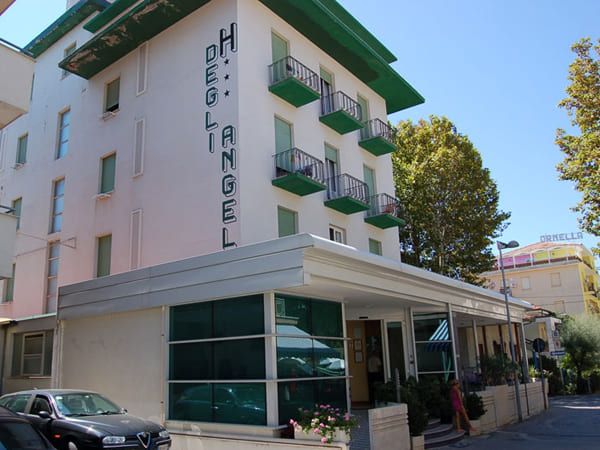 Between legend and history

Gabicce Sea is surrounded by an ancient legend, the legend of Valburna. According to this story, beneath the waters of the Bay of Vallugola lies a sunken city, Valburna, renamed Atlantis Adriatic. The legend is really fascinating and find concrete foundations in history. Valburna would be a citizen of Greek origin that centuries ago would have sunk without a trace, but some historical sources it comproverebbero existence. Concrete, however, there remain only a few amphorae, vases, pottery, tiles and mosaics. Other sources speak instead of a marina built by the Romans in the bay in front of the resort that after the enlargement of the port of Pesaro in the seventeenth century, was no longer used. But the most popular and accredited thesis states that Valburna not exist and would be only the deceptive fantasy created by erosion caused by an inlet of the sea. Although, to date, neither one nor the other hypotheses have been definitively proven: a dip in the waters gabiccesi then you can find a pleasant surprise ...

Gabicce Monte is an ancient and picturesque village, while the fraction marina is modern, full of bars, shops and restaurants. On the hills to enjoy the best cuisine of Romagna and the Marches, expertly mixed together. And so the piadina skirts truffles, fresh fish blends with the home-made pasta, salami, mushrooms and aged cheese go together with the valuable oil. The innafiato everything from succulent wines: Sangiovese, Grenache, Pinot Noir and Bianchello, the nectar from San Bartolo. Always on the mountains is situated the temple of music, or the Baia Imperiale, charming disco-known throughout Italy for its beauty and the variety of musical genres offering. The location, in fact, recreates the sights of ancient Rome with statues, fireplaces, swimming pools and towering columns. Ergo, since the main staircase you'll understand that this is not a club like the others ... And if you climb to the top, on the Terrace of the Caesars, you can take a look on the entire Adriatic coast.

This town is also close to the fortresses of Gradara and San Leo. Both are rich in history and charm: the first died the Count of Cagliostro, in the second stage was the drama of love, sung by Dante, including Paolo Malatesta and Francesca. Many restaurants and breathtaking location which create a very romantic atmosphere. Further south is the beautiful fortress of Castel di Mezzo, along a little bit further away (120 km), you can also visit the enchanting Frasassi. Finally, it is impossible not to mention San Marino, the oldest republic in the world. His castles, the Three Towers, the surrounding countryside and museums will win you over at first glance.